Below is a MRI of Chris Foito’s brain.

Chris is a filmmaker & outdoor educator.

He is interested in conservation, storytelling, adventure, and humor.

His work as a cinematographer/editor/producer has been used by outlets such as NASA, the Department of Environmental Conservation, The Nature Conservancy, National Geographic, Cornell University’s Lab of Ornithology, and has been recognized by outlets such as PBS and the Chicagoist.  Chris is interested in collaboratively exploring how visual mediums can work to engage non-environmentally conscience viewers to learn about a new perspective – as well as exploring how to incorporate at least a few jokes into each project.

He is currently attending UT Austin, Moody College of Communication, as well as pursuing various freelance work and personal projects.

When Chris is not working on a project he is on his bicycle, or more generally, outside on a some adventure.

For a complete Resume/CV get in touch here. 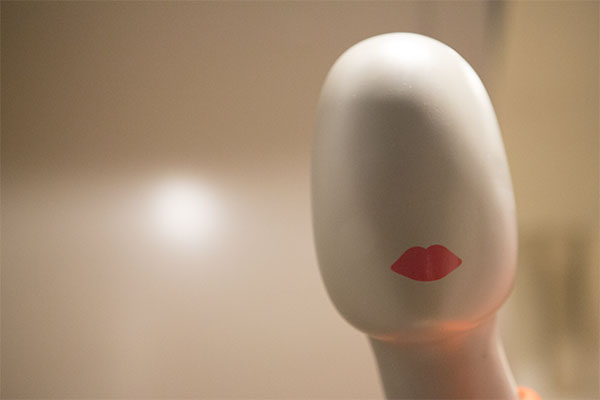 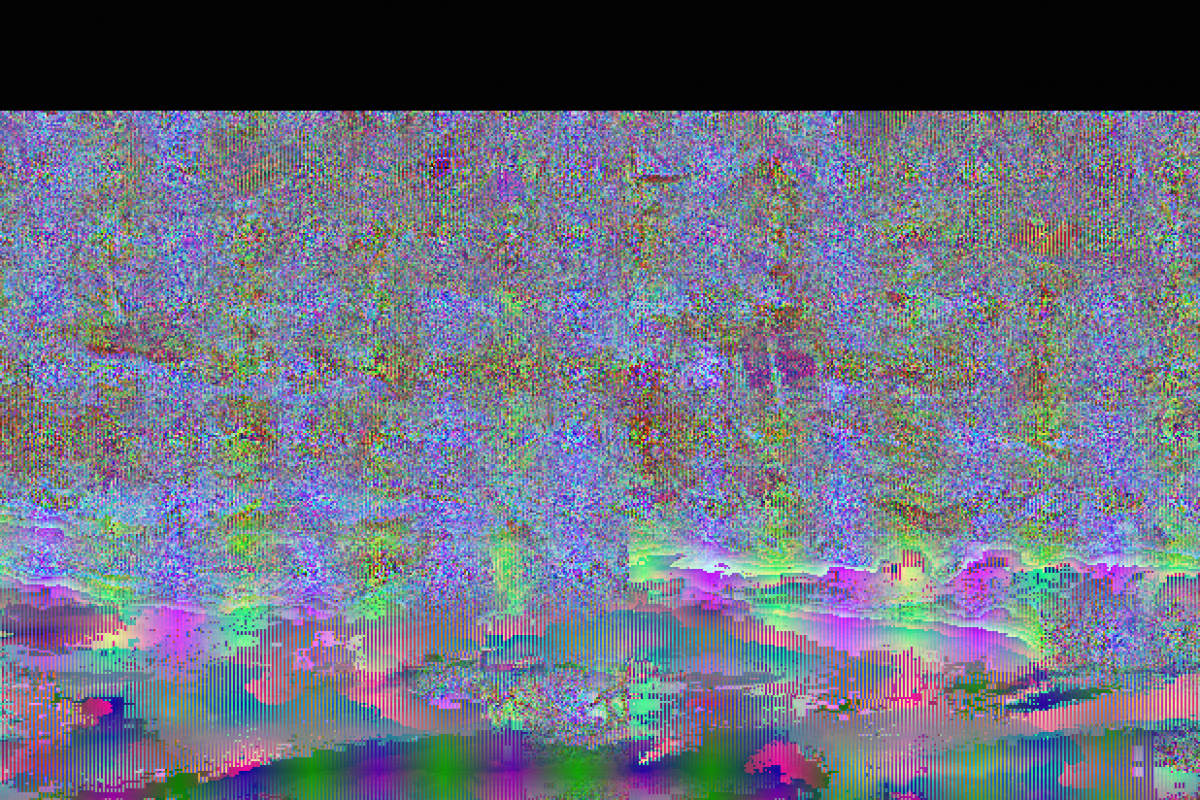